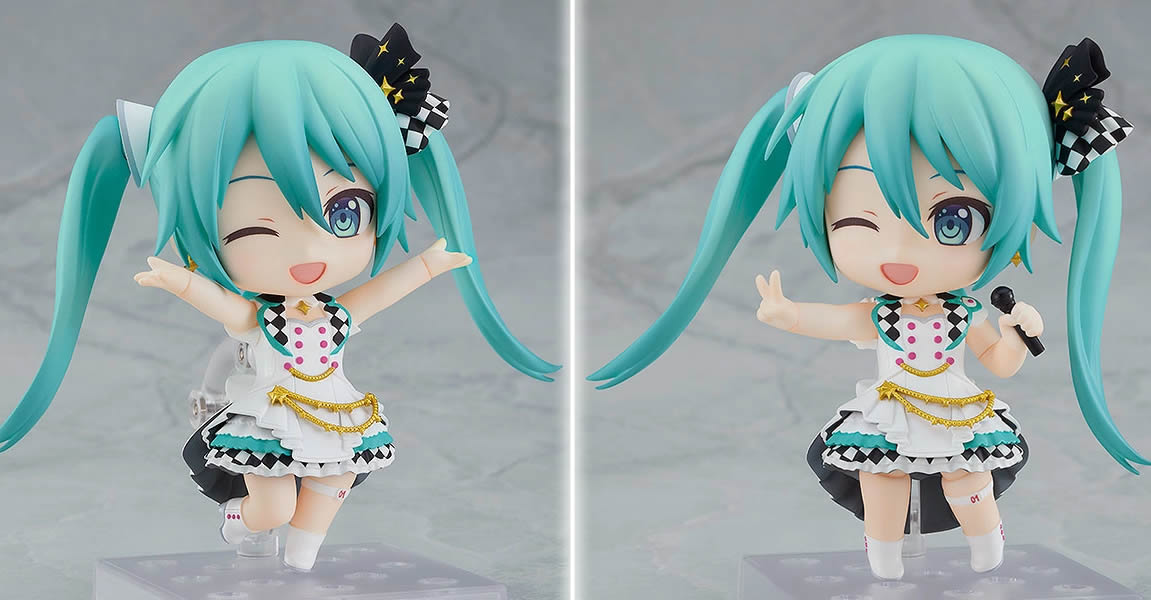 The first Hatsune Miku Nendoroid based on Project SEKAI, the smartphone game from SEGA and Colorful Palette, is finally here and now available for preorder!

“Turn around here and wink! ♡”
From the smartphone game project “Project SEKAI Colorful Stage! feat.Hatsune Miku” comes a Nendoroid of Hatsune Miku from the SEKAI of the Stage! She comes with three face plates including a winking expression, a gently smiling singing expression and an adorable smiling expression. Optional parts include her microphone, a three-leaf clover effect part and an uchiwa cheering fan for cheering on other idols! Miku’s outfit from the game has been carefully recreated in Nendoroid form! Be sure to add her to your collection! 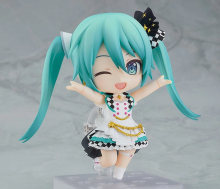 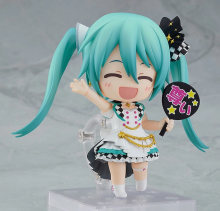 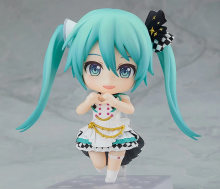 The Nendoroid is now available for preorder from Good Smile Company’s online shop for 5,800 JPY ($58.99 USD), and is available to preorder until August 5th at 12:00 PM JST. She’s expected to ship out in December 2021. Preorders from Good Smile Company’s online shops will also include an exclusive four-leaf clover effect part. Read more about the figure over on Kahotan’s blog! 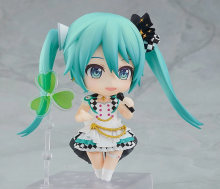 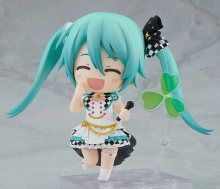 The Nendoroid is also available from these other online shops, but they will not include the bonus four-leaf clover effect accessory.