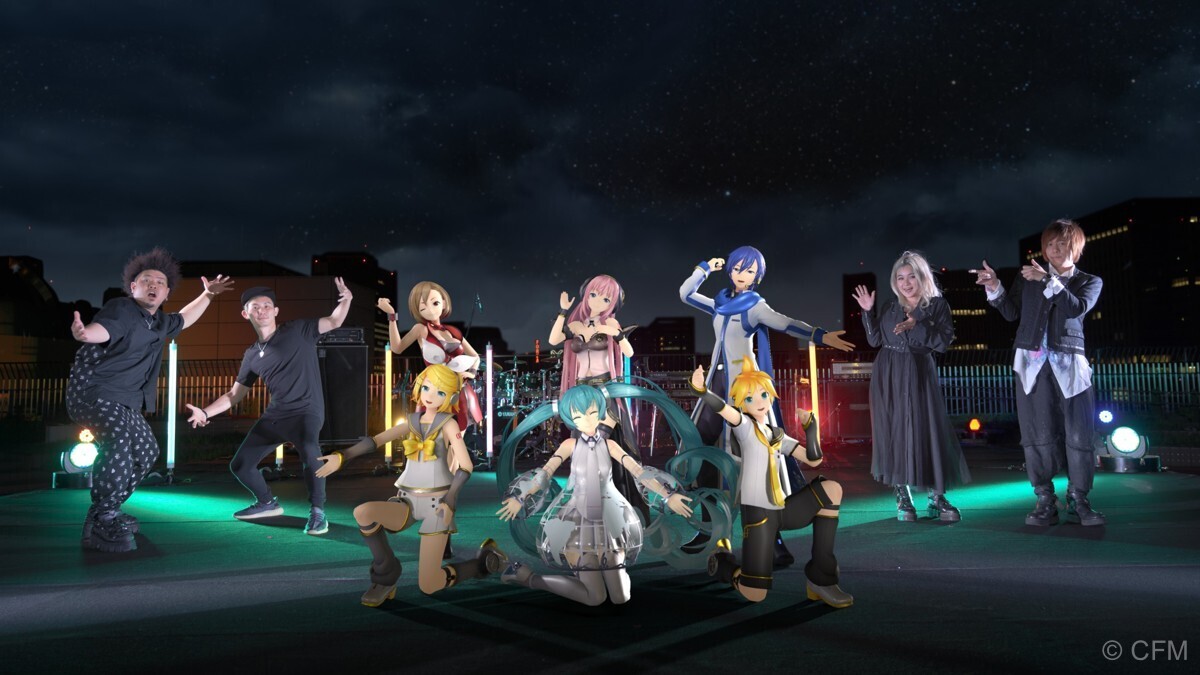 Hatsune Miku Expo 2021 Online has finally come to a close! The online event featured three concert broadcasts to cover various time zones, and several Digital Stars DJ events to pass the time between concert showings. Below is a recap of the broadcast contents, and some of the new upcoming merch teased during the event! 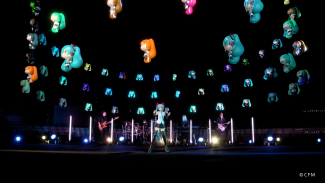 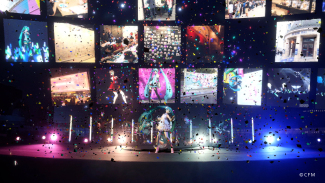 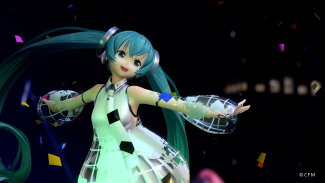 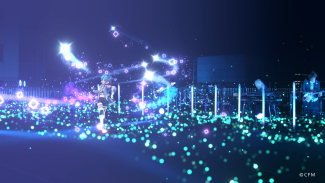 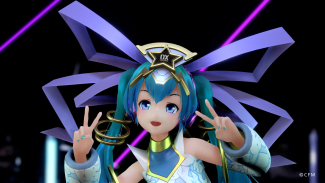 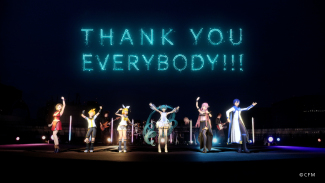 The full concert spanned nearly 90 minutes and broadcasted a total of 3 times to cover time zones for viewers around the world. 16 songs were featured, some classics, and some new ones! Check out the full setlist below:

In-between the concerts, there was also the Let’s Paint 3.0 activities, and the Digital Stars DJ Live performances before each concert showing. These DJ Lives featured DJs from the U.S. (Tokyo Elvis & Flanger Moose), Japan (Utsu-P & PinocchioP), and the EU (Vault Kid & KIRA).

Did you enjoy some or all of these event activities, and what did you think? Share your experiences below in the comments! But first, let’s move onto the new figure announcements… 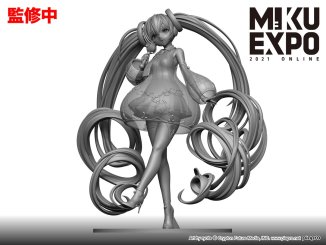 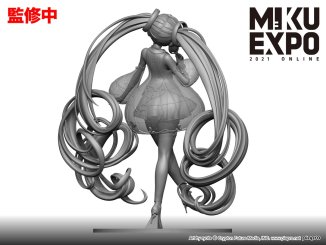 Alphamax has announced they’ll be creating a scale figure based on the Miku Expo 2021 main visual art by Ryota sometime in the near future. For now, we just have the 3D render prototype reveal, but no other details such as the scale size, release dates, etc. So stay tuned for updates on that! 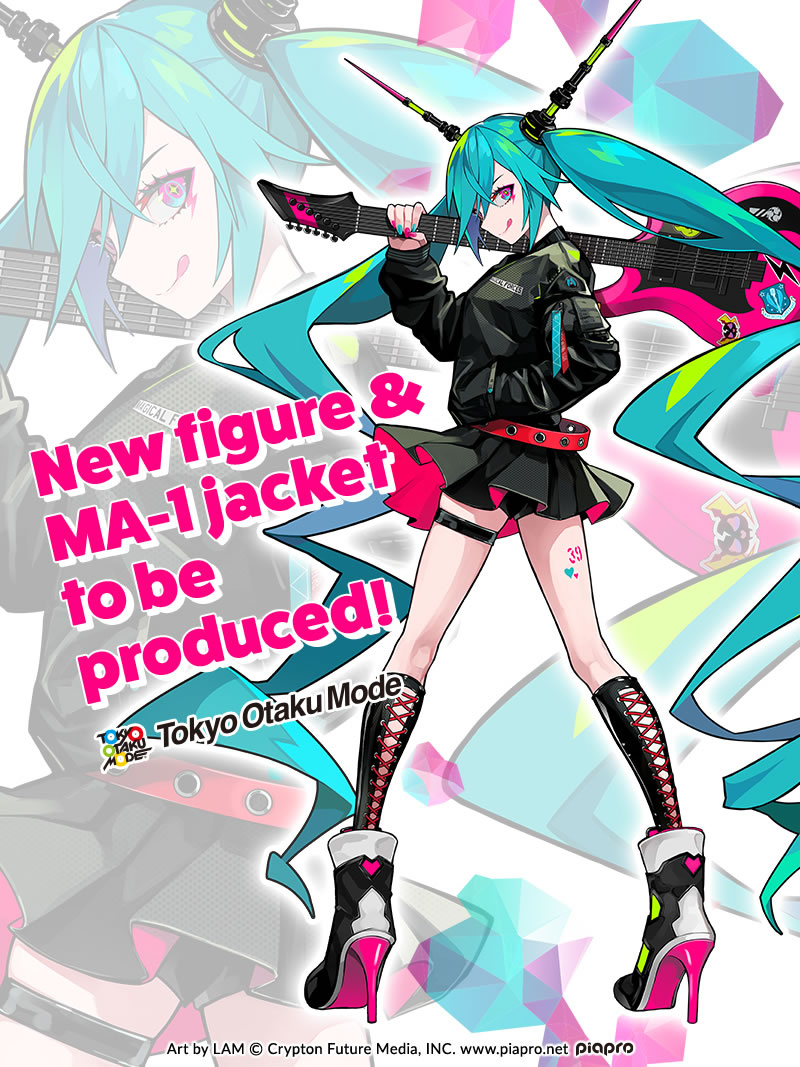 Tokyo Otaku Mode has announced an upcoming exclusive Hatsune Miku figure, designed by LAM. What’s unique about this already cool-looking design is that a jacket based on the one Miku is wearing will also be made available alongside the figure! Further details of course will be announced at a future date.